Doga is the Founder & CEO of Degas Ltd, a smallholder farmer financing company in Africa, now based in Ghana, providing high quality agri-inputs, knowledge and digitisation support to 3,000 farmers. It’s proprietary machine learning algorithm - Agod, allows repayment prediction at 88% accuracy. Simultaneously, lead the project “Next Space”, a satellite data analysis platform for African farms, co-developed with the United Nations. Prior to his current position, Doga committed to expand an online education service “Quipper” in Indonesia and the Philippines, which has 3 million users worldwide (acquired by Recruit Holds., (6098.T)). Lived in Rwanda for a year. Also ran an information-aggregation platform in Thailand, Personal Data Bank, sponsored by the University of Tokyo. In February 2017, proposed to make a Regulatory Sandbox framework (approved at the House of Councilors in May, 2018) to the Prime Minister Abe at the advisory council for deregulated zones. Dropout of the Univ. of Bristol, educated in the UK and Japan. Chosen as "U40 Japanese Innovator" by NewsPicks (Quartz's parent company). His hobbies are Japanese Noh, Triathlon and Kickboxing (In December 2017, he fought against the ex-world champion as a charity and got knocked out on Round 2). No Challenge, No Life! 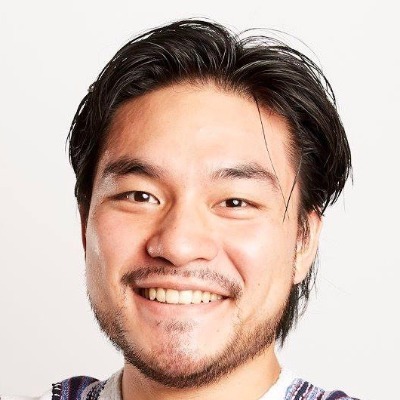