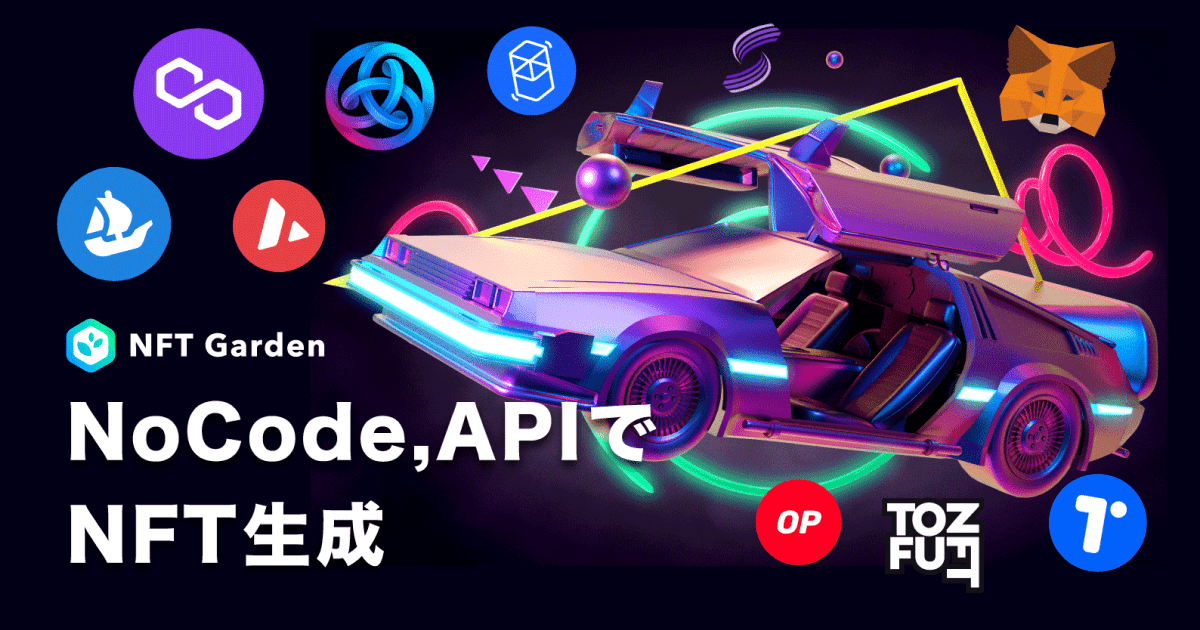 On September 9 2022, web3 startup “Connectiv” announced that it has raised approximately 50 million yen ($350K) in a seed round.

Connectiv is a web3 startup that develops NFT Garden, a no-code NFT creation platform. The company was founded in Vietnam in 2017 by CEO Hiroki Ishii as a systems development company. After supporting more than 40 companies in scratch development for startups, the company pivoted and started focusing on Web3 in January 2022.

“NFT Garden" is an NFT creation platform for creators and content holders, allowing them to convert their own content into NFT via no-code or API, and all functions, including creating NFT and selling on OpenSea, the world's largest NFT marketplace, are available for free. The beta version of the service was released in January 2022. The number of the users is approximately 1,700 and still increasing by approximately 500 users per month.

In this seed round, connectiv has raised approximately 50 million yen from angel investors. The company states the following about this funding:

“While the web3 industry, especially NFT, has been booming in recent years, we believe that NFT creation is still only open to a few digitally literate users and to engineers and companies that have learned web3 development languages such as Solidity. With this funding, we intend to strengthen the development and marketing of NFT Garden and deliver a better NFT creation experience to users in a faster cycle!” 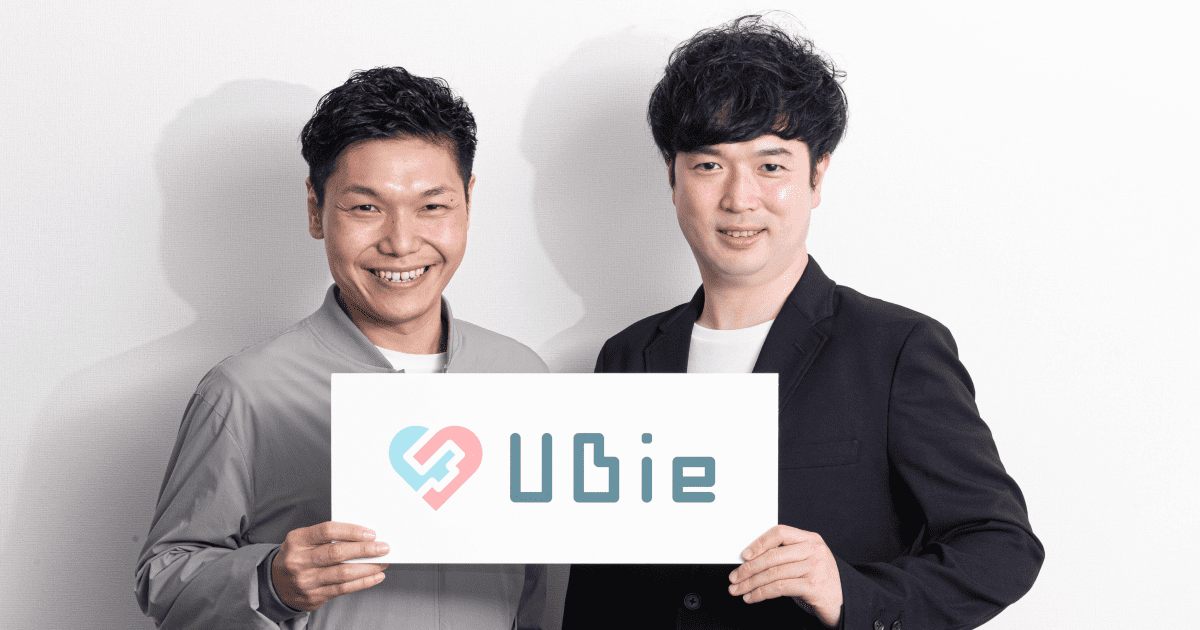 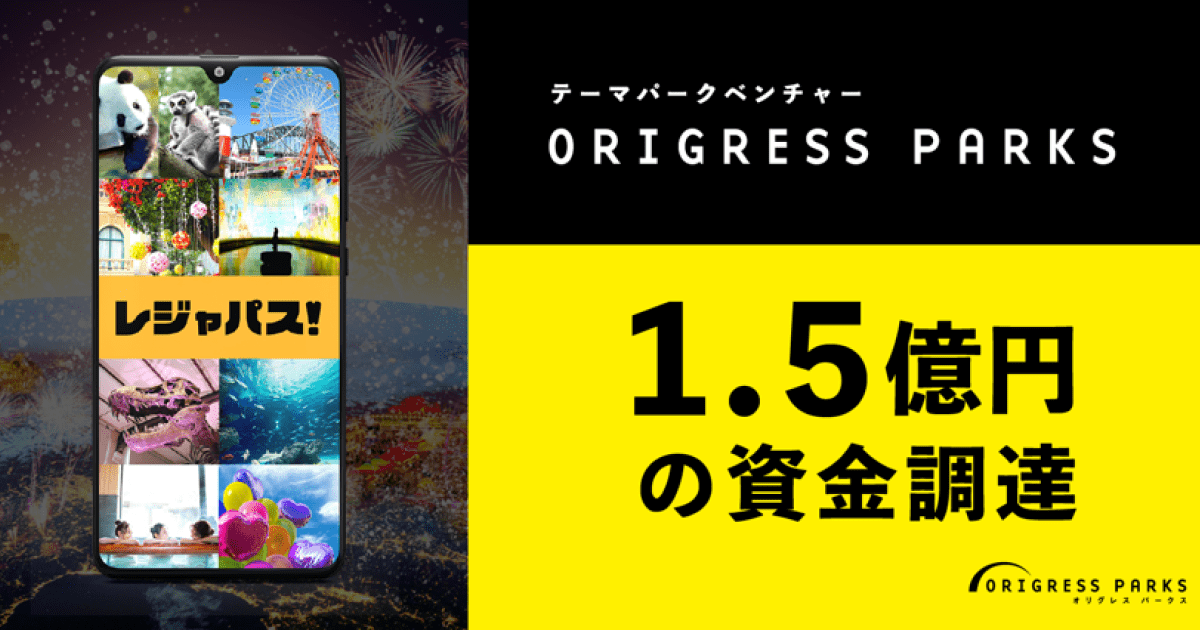 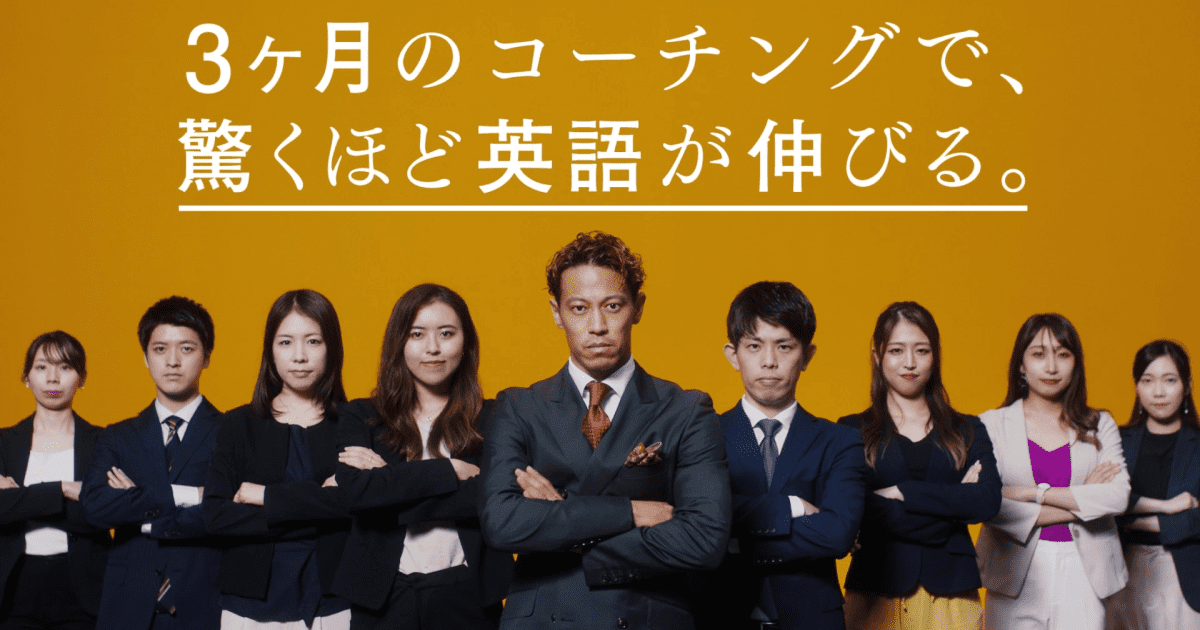