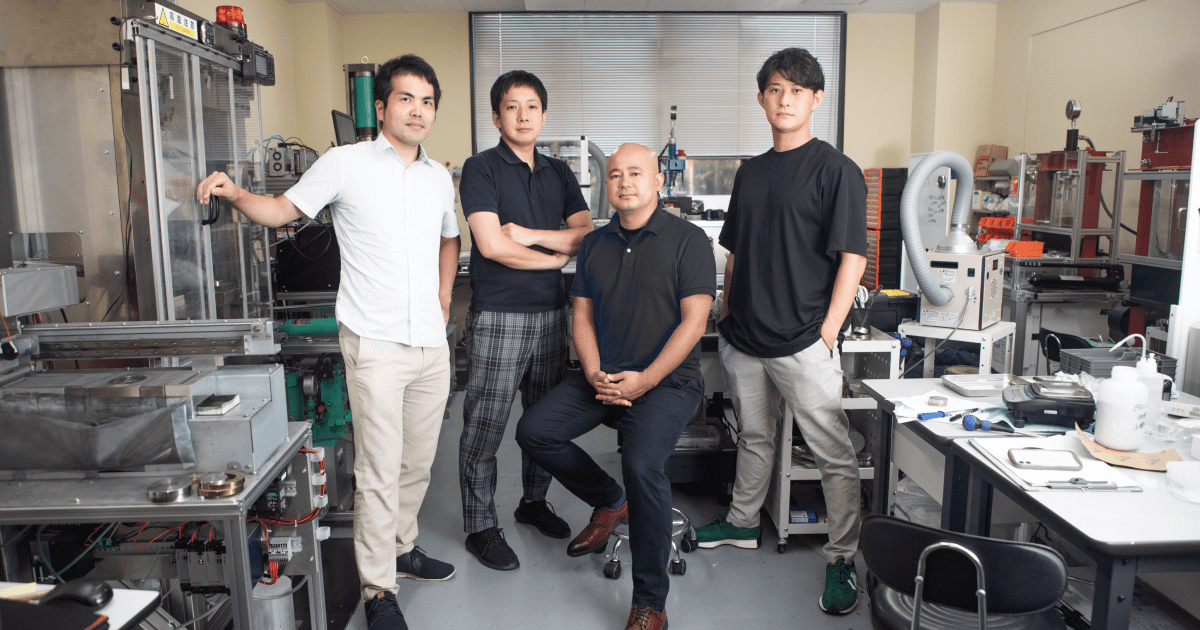 SUN METALON is a startup developing a new type of metal 3D printer that can reduce costs by more than 90% due to ultra-high efficiency of 500 times higher than traditional metal 3D printing technology. The first unit is currently under development, with the first customer delivery scheduled for October 2022 and the first official release in early 2023. The company plans to expand the size of manufacturable parts in stages.

The company was founded in February 2021 by Kazuhiko Nishioka and Koji Kageyama, both of whom were working at Nippon Steel Corporation at the time, after they conceived of their own metal 3D printing technology based on a steel-making method that had never existed in the market before and conducted experiments at a campground. The vision of the company is to “dramatically expand the possibilities for human beings in space by locally producing and digesting metal parts.” 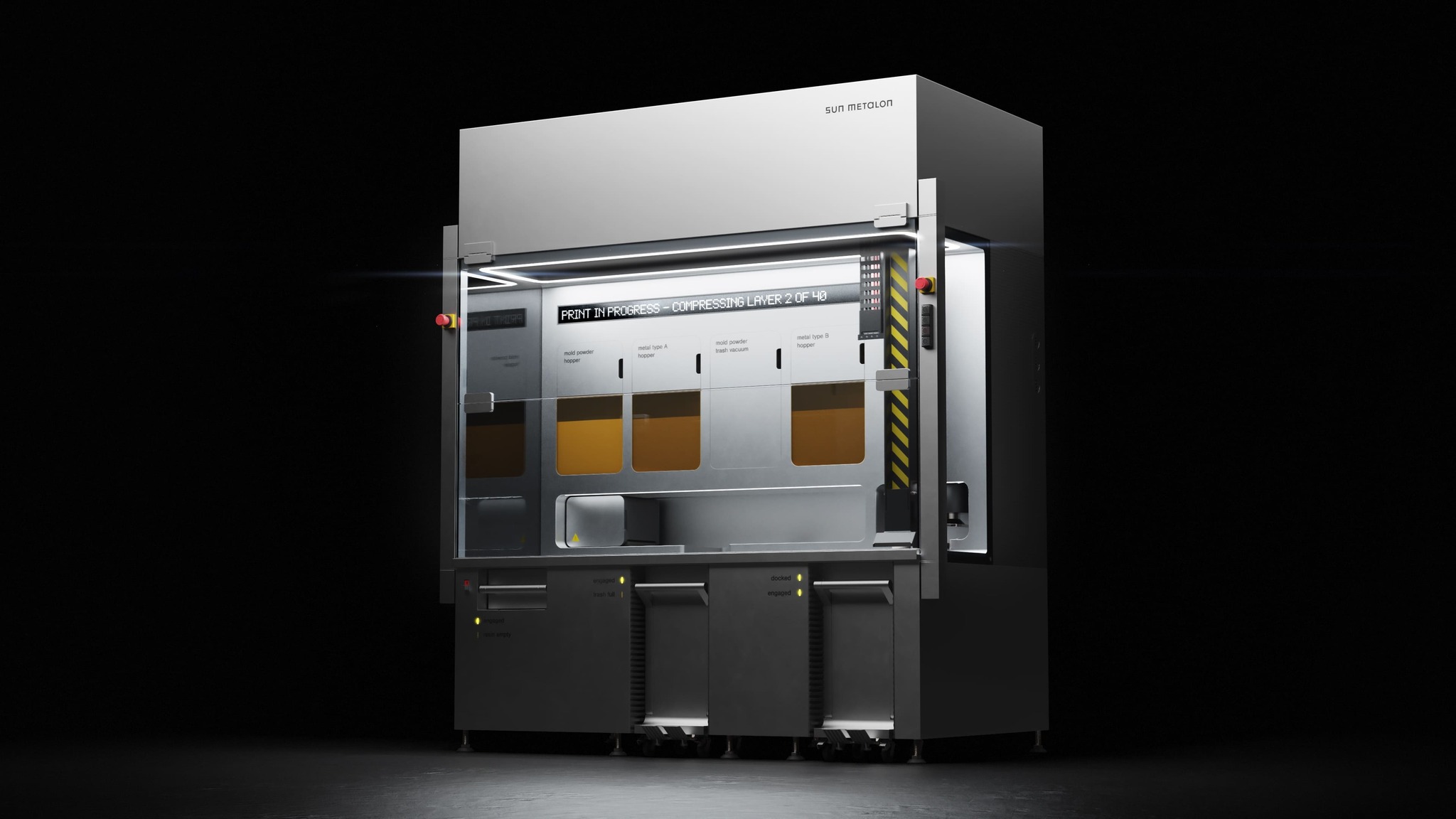 In the future, SUN METALON will democratize metal 3D parts based on its unique ultra-high-speed metal 3D printing technology, lead the world in the diffusion of metal 3D printers, and expand its business globally with the technology originated in Japan.

Kazuhiko Nishioka, CEO of the company, said the following:

“We would like to thank everyone involved in this large-scale seed round for their support. It is very encouraging to have the support of investors with notable achievements and strengths in Japan, the U.S., and globally, as we target the global and space markets with technologies originating in Japan. With the concerted efforts of all parties involved, we will first realize the test sales of the first model in October 2022 and the official release of the first model in early 2023 without delay. We also look forward to the participation of those who share our vision and are willing to take on the challenge with us.”