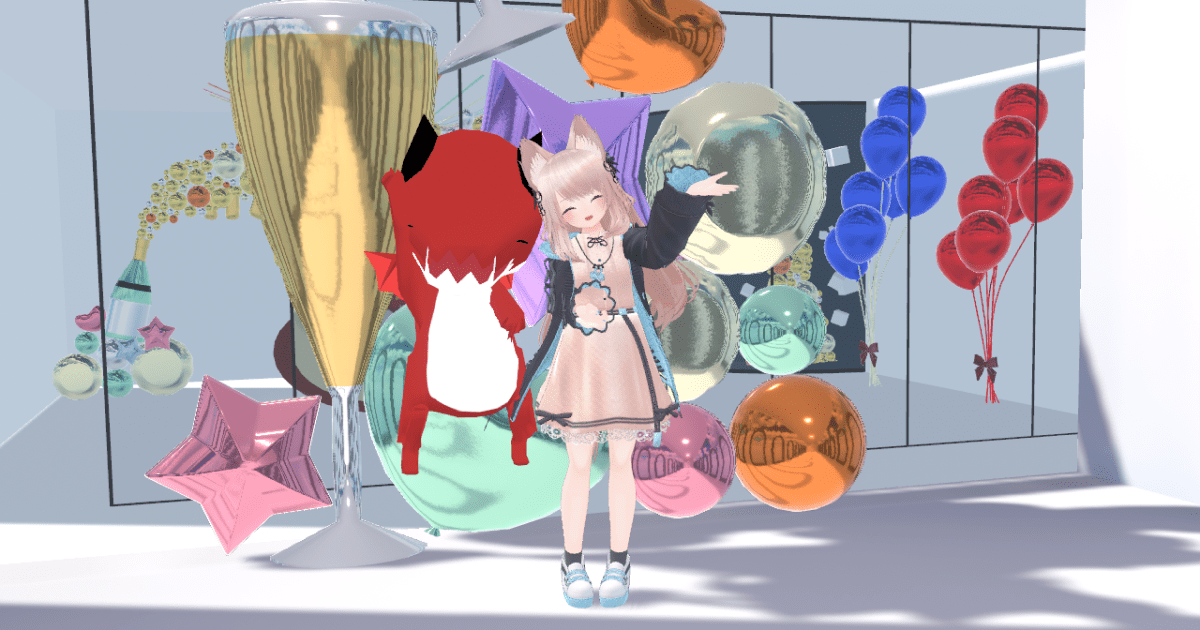 Flamers, a developer of a dating-specific metaverse, raises 100 million yen

On October 11, 2022, Flamers, developer of Memoria, a dating-specific metaverse service, announced that it raised 100 million yen ($686K) in a seed round.

Flamers is a startup co-founded in November 2019 by Kochi Sato (CEO) and Kota Shidara (CPO) from the University of Tokyo's Faculty of Engineering, and Hiroto Shibata (COO) from Hokkaido University's Faculty of Fisheries, while still a student. With the vision of "creating a world where people's lives around the world are filled with excitement," in addition to its existing business "Voil," a long-term internship job service, the company is developing "Memoria," a metaverse specializing in dating, starting in 2022.

Memoria" is a VR application that allows users to search for a partner or go on a date with a partner in a metaverse space. While being away from each other, users can relax and talk in a room, go to an amusement park, go for a drive, or go swimming in a VR space, and "make memories together" as if they were on a real date. In the metaverse space, users are matched in the metaverse without knowing the other person's appearance through communication via avatars, and can spend time together on a series of dates.

ANRI, basepartners, Yasushi Funakoshi, founder and CEO of HIKKY Corporation, and Kenji Kasahara, founder of Mixi, Inc. have participated in Flamers' seed round. The funds raised will be invested mainly in expanding Memoria's engineering team. Kochi Sato, the company's CEO, said the following:

“Last year in 2021, Facebook Inc. changed its name to ‘Meta’ and in 2023, several huge global tech companies are planning to launch new VR headsets for consumer. The VR market has been called ‘the first year of VR’ since 2016, and we may be living at the turn of that era, with the VR market accelerating in the past few years. With everything from games, live performances, events, and work now being developed in VR, I believe that the future of ‘finding a partner in VR space’ and ‘dating in VR space’ will surely arrive in the near future, and we want to be at the forefront of leading the industry. In order to meet the expectations of those who have decided to take the risk and invest in Flamers, as well as those who have supported Flamers up to now, we ourselves will continue to be excited about the future. And we will continue to move forward with all our might so that more and more people's lives will be filled with excitement!” 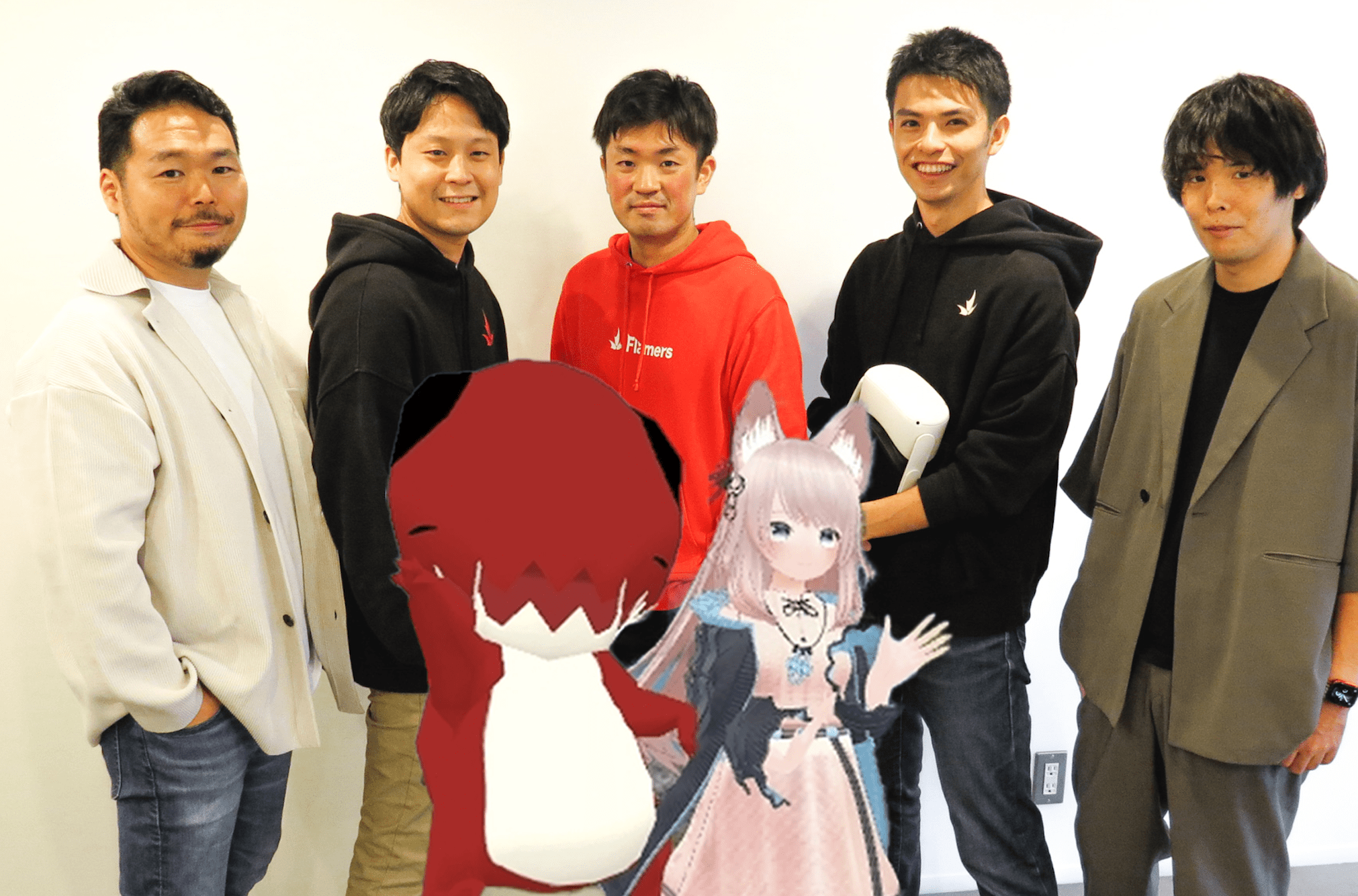