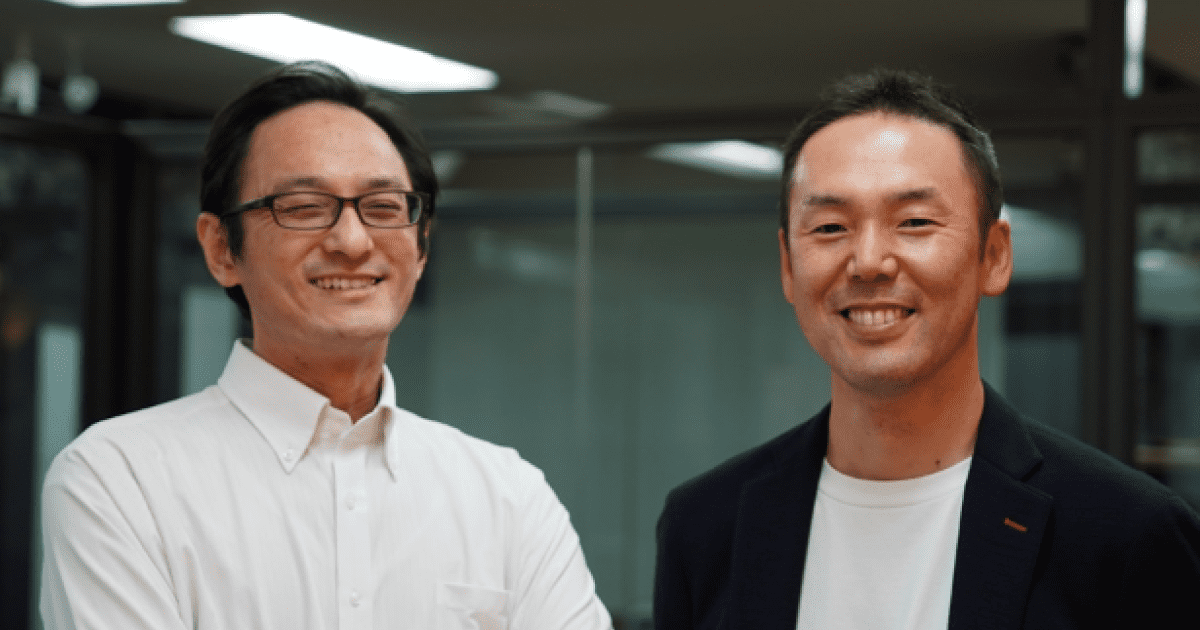 On October 6, 2022, Octa Robotics, whose mission is to "make robots an infrastructure," announced that it raised 100 million yen ($690K.) ANRI, Japanese independent venture capital firm led the Octa Robotics round.

Octa Robotics is a startup that aims to accelerate the growth of the service robotics market by promoting communication across organizations and providing missing elements in the market to support open innovation. The company develops and provides “LCI,” an interface service that enables robots to move between floors and areas by themselves, in conjunction with elevators, automatic doors, and other building equipment.

Kota Nabeshima co-founded Octa Robotics in May 2021 with Koji Maekawa after graduating from the University of Tokyo Ph.D. in robotics and working at CYBERDYNE and Preferred Networks.

LCI is a multi-vendor interface service specializing in robot/building equipment integration, which enables robots to work with elevators, automatic doors, and other building equipment, allowing robots to move between floors and areas on their own. The service is based on an open specification that conforms to the RRI protocol developed at the initiative of the Ministry of Economy, Trade and Industry (METI), and can be easily connected to any elevator company or robot vendor.

Octa Robotics will use the funds raised to implement various measures related to the expansion of the LCI service. LCI has been steadily increasing adoption, and the company will focus on marketing the service and recruiting excellent human resources to speed up the expansion of LCI's services. 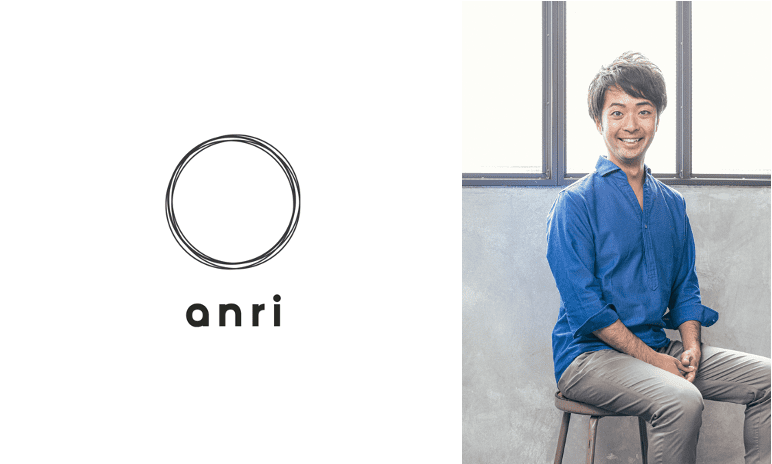 Masahiro Samejima, general partner at ANRI, said the following about the investment:

“We are pleased to announce our seed investment in Octa Robotics. As various service robots become more widespread, we believe that they will be required to work smoothly with existing facility, and they aim to solve this problem and help realize a robot-friendly society. We look forward to the robot revolution that will be triggered by Mr. Nabeshima, Mr. Maekawa, and the rest of the best robot "geeks" out there!”