Build a web infrastructure full of kindness that allows "individuals" to fulfill their dreams.

Kinois is a business with two employees in Hofu City, Yamaguchi Prefecture, Japan that develops IT business, mainly on the Web. We develop multiple web services and websites, and also develop and distribute smartphone applications. Currently, in order to realize a new web infrastructure centered on "individuals", we are developing an ID "WebPass" that can be used commonly anywhere on the web, and are working to further develop the web. キノイスはWebを中心に、IT事業を展開する山口県防府市の従業員数2名の事業者です。 複数のWebサービス、Webサイトを展開し、また、スマートフォンアプリの開発と配布も行っています。 現在は、「個人」を中心とした新しいWebインフラを実現するために、Web上のどこででも共通に使えるID「WebPass」を開発し、よりWebの発展を目指して活動しています。

Job is not published yet. 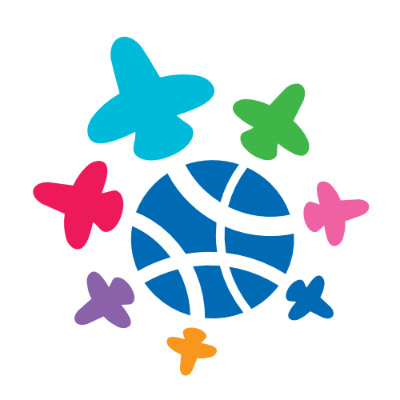 Go to service site
WebPass is a new standard that realizes a domain-based identity network that can identify individuals (characters) throughout the Web. Since the poster can be identified on the entire web, it is possible to notify the poster's followers of the post, notify the poster of the reply, and view the poster's behavior history. We named it Web Passport because it is an ID that can be used throughout the Web. The web service "hitois", which was conceived by Satoru Nakamura, the representative of kinois, and is also developed and operated by kinois, is being developed to the stage where it can be put into actual operation as the first WebPass ID issuance service. WebPassは、Web全体で個人（キャラクター）を識別できる、ドメインベースのIDネットワークを実現する新しい規格です。 Web全体で投稿主を識別出来るため、投稿主のフォロワーに対して投稿を通知したり、返信を投稿主に通知したり、投稿主の行動履歴を閲覧したりすることが出来ます。 Web全体で利用できるIDであるため、Web Passport（ウェブパスポート）と名付けました。 kinois（キノイス）の代表である中村智が発案し、同じくkinoisが開発・運営するWebサービス「hitois（ヒトイス）」を最初のWebPass ID発行サービスとして、実運用可能な段階まで開発が進んでいます。 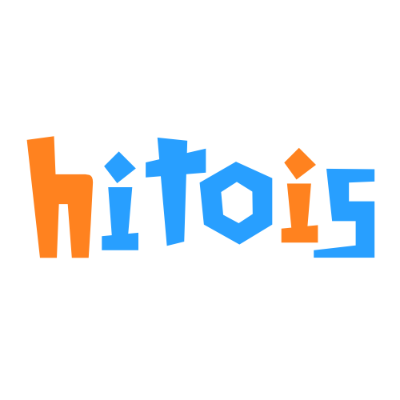 Go to service site
It has a mechanism for easily linking data distributed on the Web to individual ID (WebPass ID). Copyright information, work information, and work-related information can be easily and automatically aggregated and published as a single piece of data. However, since automatic collection requires cooperation, the target is limited. (No restrictions when combined with WebPass.) Web上に分散したデータを、個人のID（WebPass ID）に簡単に紐付ける仕組みを持つ。 著作情報や作品情報、作品周辺情報を簡単に自動集約して１つのデータとして公開出来る。 ただし、自動収集には連携が必要なため、対象が制限される（WebPassと組み合わせることで制限が無くなる）。 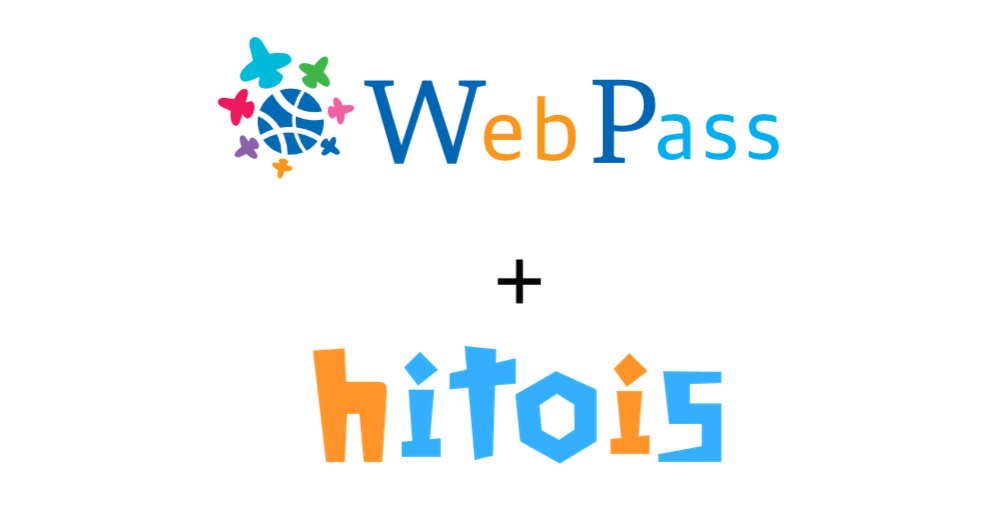 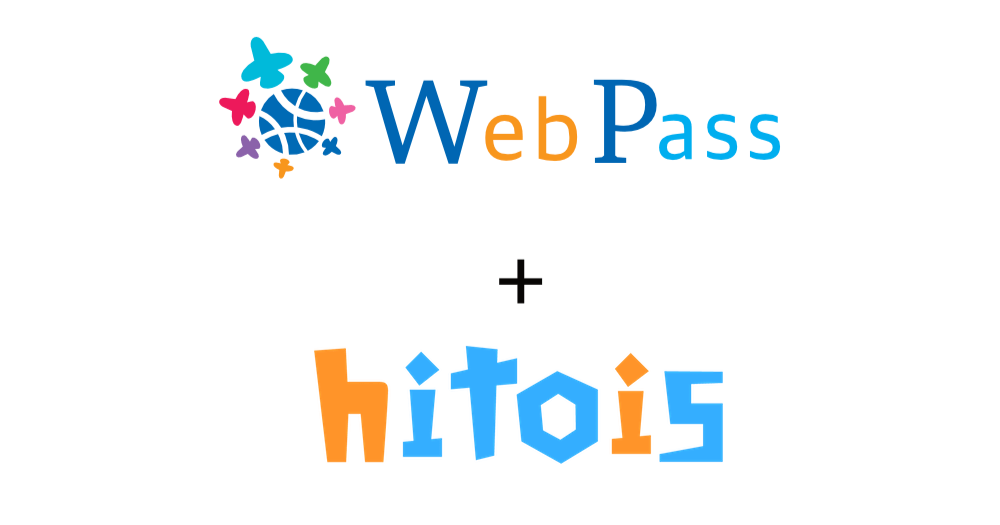 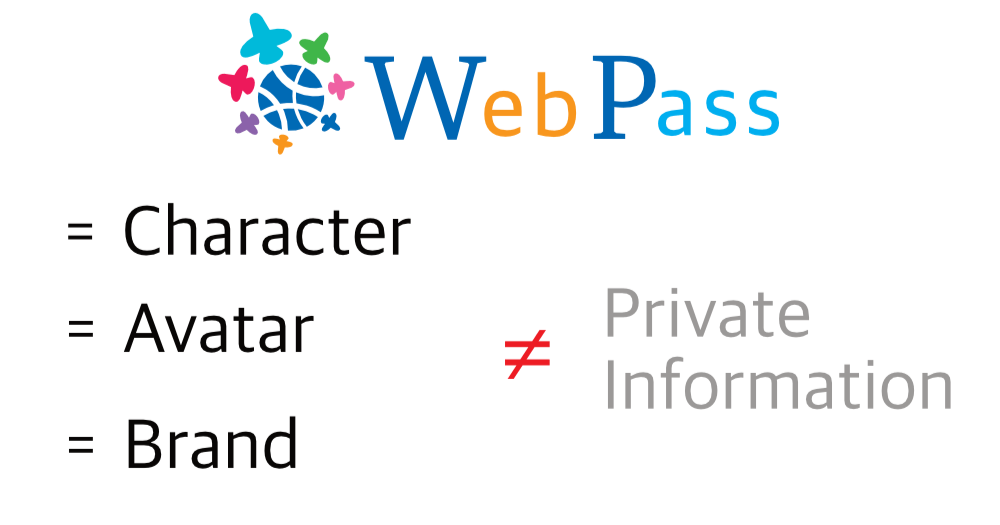 Investor is not registered yet. 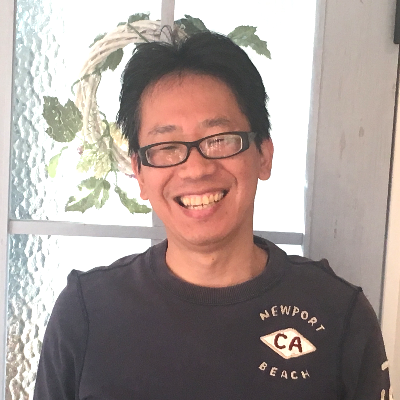 After graduating from Mikunigaoka High School in Osaka, I went on to the Osaka School of Music, studied abroad in the United States while in school, and studied at Yamaguchi University after returning to Japan. When I was studying in the United States, I met international students from all over the world, and was shocked to learn that they were different from young Japanese people and, of course, myself. I also gave up on my dream of making a living from music when I saw that the attitudes of people aiming for music were very different from mine. After returning to Japan, I entered Yamaguchi University and while studying computers (especially programming and AI), I encountered the web. I came to think that I want to do my best. In the midst of this, I witnessed the reality of people of my generation abandoning their childhood dreams and becoming salaried workers without any particular hope. Especially in Yamaguchi Prefecture, it was common for young people who had graduated from high school or university to leave for Tokyo or Osaka, saying that there were no jobs in Yamaguchi. However, in my eyes, which has continued to follow the Web, Yamaguchi has a lot of wonderful resources and contents, and I can create as many jobs as I want, and I can do whatever I want. I was wondering if In contrast to the young people I met in America who were trying to carve out their own future, I felt very disappointed and sad. While always adopting and acquiring the latest technology and concepts from the United States, we aim to create a world where young people, not only young people, but also people with dreams can make their dreams come true on the web. I wanted to realize it, and decided to create the infrastructure for it myself. About 10 years ago, while working as an office worker, I started thinking about a new service named "hitois" that would allow me to share my charms and dreams with the world, and create new fans and friends. It is currently being operated. https://www.hitois.net I am also building my portal site on this service. Various activities (seeds of attraction) on the web are automatically aggregated, connected, automatically notified to followers, and reflected on the portal site. It aims to create For example, my followers can receive notifications from Hitois when I post content on Hitois, videos on YouTube, or on external sites, and can immediately know about those activities. . While running Hitois, slander and slander on the web have become more frequent in the world. The web, which I thought could be the hope of mankind, has become something that hurts and even kills people. Depressed and angry, I picked myself up and decided to remake the web itself. With the idea of ​​making the web something that can be used to build trust, give it credibility, and make it something that people can use with peace of mind, we created the concept of a domain-based ID network called WebPass, and actually implemented it this year. We finally got to the point where we could get it up and running. https://webpass.kinois.net We don't have much time or money to spend on public relations, so we're still not well known, but we're currently working to build an even better infrastructure by linking WebPass and Hitois, allowing individuals to communicate their dreams and hopes with a reliable web infrastructure. We are planning to add a mechanism to realize it. Roadmap https://webpass.kinois.net/pages/ag1zfndlYnBhc3MtYXBwcj4LEgRTaXRlIhJ3ZWJwYXNzLmtpbm9pcy5uZXQMCxIEUGFnZRiAgICYpteACgwLEgRQYWdlGICAgJiUzYsKDA.html.ja If all goes well, early next year we plan to add features that will allow individuals to have their own shop or launch a project of their choice with fan support. Please help us with the project. Thank you.

Set up your profile image and biography